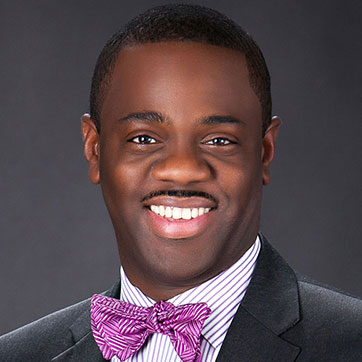 Ex-Detroit Councilman Andre Spivey, convicted of bribery last fall, lied to the FBI, failed a polygraph test and misled a federal judge about his cooperation in hopes of getting leniency in his upcoming sentencing next Wednesday, federal prosecutors said in a court filing Friday.

In a nine-page document, prosecutors also accuse Spivey of obstructing a corruption investigation by warning people of the identity of the owner of a towing business who bribed him while working undercover for the FBI, and recorded the transactions. The feds say after the FBI approached Spivey, he initially lied about taking money from the businessman.

Spivey, 47, pleaded guilty in September to taking $35,900 in bribes, most of which came from the businessman. One payment came from an undercover FBI agent.

The government's filing was in a response to a court document written this past week by Spivey's attorney Elliott S. Hall, who plays up Spivey's "extensive cooperation" with the FBI and U.S. Attorney's Office and downplays the bribes, saying the councilman thought he was getting money from a person he viewed as a friend, not someone doing business with the city.

"In 2020, Mr. Spivey and his attorney met for several months with authorities and cooperated extensively to help investigate and eventually prosecute others," Hall writes. Spivey resigned from council last fall after pleading guilty.

The government has a much different take, and is asking Spivey get 40 months in prison.

"Spivey seeks to mislead the Court into believing that he truthfully and actively cooperated with law enforcement after being approached by the FBI," wrote Assistant U.S. Attorneys David Gardey and Frances Carlson. "However, rather than cooperating, Spivey actually obstructed and lied repeatedly during his debriefings with FBI agents and prosecutors.

"After being informed that he had failed the examination, Spivey changed his story and stated that 'there could have been instances where he received a bribe from' the business owner. However, Spivey would not provide any specific details about those bribes. In a subsequent interview, Spivey again denied receiving bribes from that individual."

Additionally, the feds allege the day after the FBI approached him about possibly cooperating with the investigation, Spivey told his staffer involved in securing the bribes to watch out for law enforcement and identified the businessman working undercover.

Spivey also told another public official in Detroit the identity of the confidential source, and that official subsequently informed other people in government about the businessman, the feds say.

Spivey made the disclosures, the document says, "despite the admonitions of the FBI agents that he keep his dealings with them confidential or he could harm his efforts to cooperate."

Spivey did not provide any evidence to implicate anyone else in wrongdoing, the feds write.

The goverment also contests Spivey's claims that he needed money to cover taxes and family bills. In one instance, in February 2018, the government notes that Spivey asks the businessman for $1,500 to cover expenses for a Las Vegas trip. The businessman ends up giving him $2,000, instead.

Prosecutors include a partial transcript of that recorded conversation between Spivey and the businessman, identified here as CS, short for confidential source. 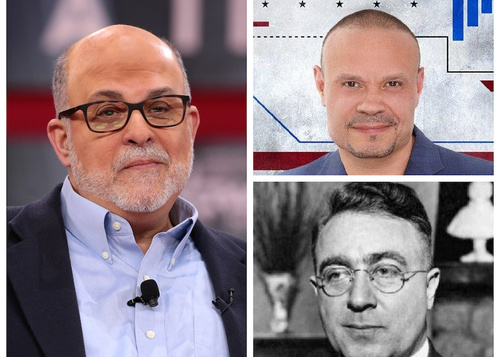 Lapointe: What’s Old Is New -- After a Century on the Air, Detroit's WJR Echoes Its Early Anger