Detroit Council members wait to consider more home demolition contracts for a leading firm during an investigation into its business practices. 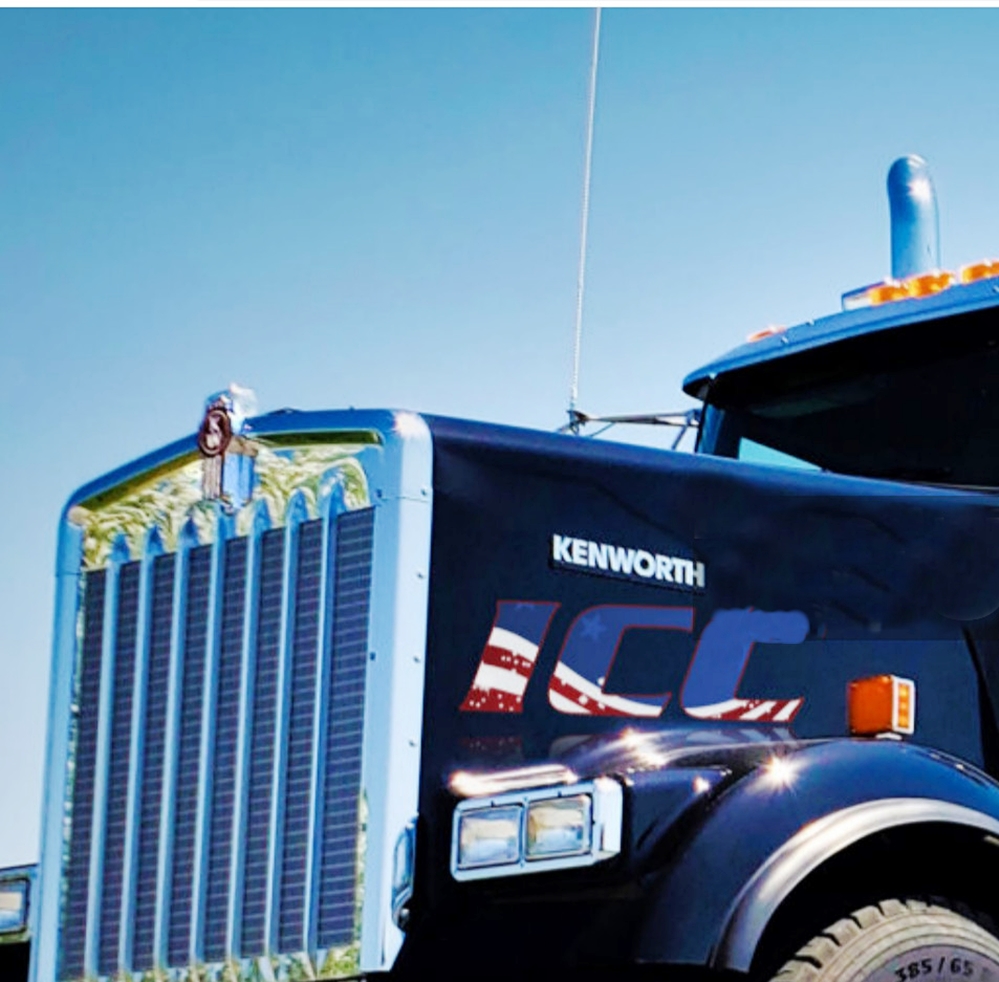 Inner City Contracting (ICC) "won lucrative demolition contracts while previously certified as a Detroit-based business and as a small business," according to Axios Detroit newsletter.

Those certifications expired in April and the city did not renew them. ...

Sheffield requested an inspector general investigation after receiving documents "which may in fact point to ICC being a shell company for a larger suburban company," according to a memo Sheffield sent inspector general Ellen Ha in February. "If true, ICC has been fraudulently winning demolition contracts set aside" for Detroit companies and small businesses, the memo reads.

The firm, with a Grand River office in Rosedale Park, won almost $10 million in contracts under the $250-million Proposal N bond issue passed by voters in 2020 to combat blight. Owner Curtis Johnson tells Axios: "I'm exactly who I say I am."