For the umpteenth time, bad news for Michigan attorney general hopeful Matt DePerno, secretary of state hopeful Kristina Karamo and most of those still running against Gov. Gretchen Whitmer: There was no election fraud in Michigan in November 2020. 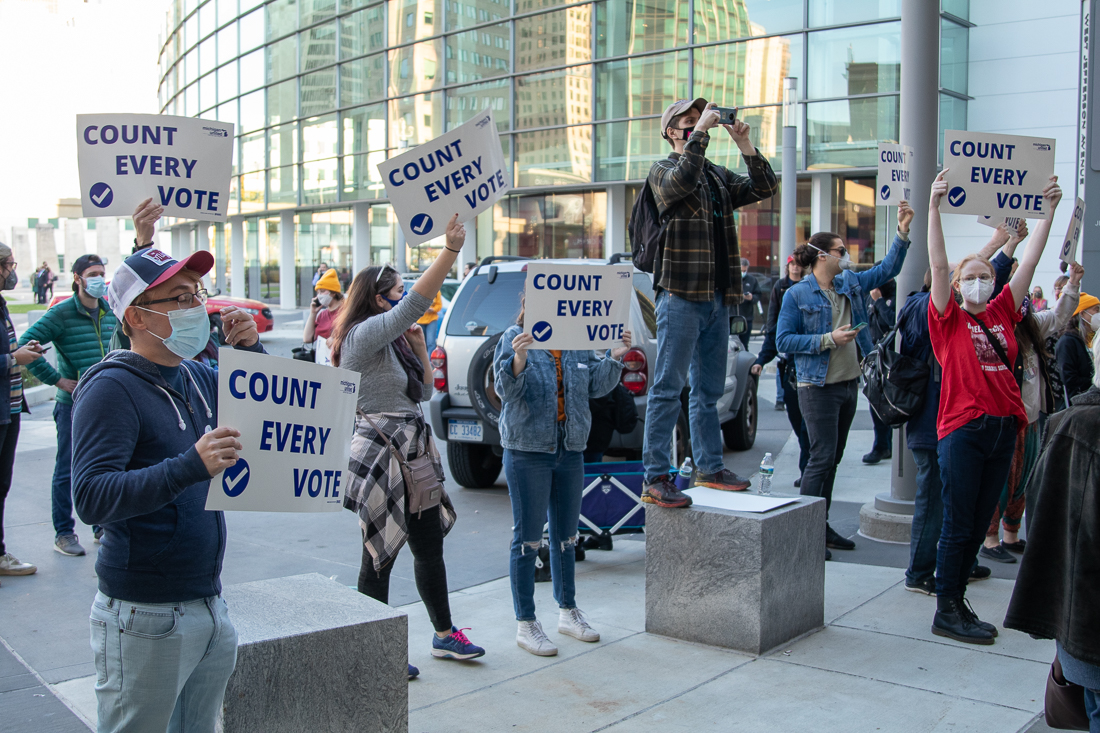 It's been said over and over, and it was said again -- by multiple witnesses -- Monday morning in Washington, D.C., where the January 6 House Committee hearings unfolded on live TV and radio.

Former Attorney General Bob Barr said it. Campaign manager Bill Stepien said it. Another lawyer, Matthew Morgan, said it. Stepien even called himself a member of "Team Normal," because he refused to indulge former President Trump's endless claims, conspiracies and paranoia about his election loss.

Witnesses referenced the Michigan Senate Oversight Committee's report, released last summer, that attempted to debunk the many rumors and conspiracy theories about Trump's loss. Barr mentioned "2,000 Mules," Dinesh D'Souza's "documentary" alleging a vast conspiracy to throw the election, and dismissed it with a chuckle.

But all agreed: No election fraud occurred in Michigan. When Trump raised the issue of "boxes of ballots" arriving late at night at TCF Center, Barr explained to the president that the boxes were expected, that they represented last-minute absentee voters, and that it's the way the centralized counting system works in Detroit -- adding he told Trump: "Did anyone point out to you ... that you did better in Detroit than you did last time? There’s no indication of fraud in Detroit."

Michigan's attorney general tweeted about it:

Barr: "There was absolutely zero basis [for allegations of widespread voter fraud]" but Trump's false claims were "obviously influencing the public" that systemic fraud had occurred due to "machines controlled by others." Barr called the lies "a great disservice to our country." pic.twitter.com/wICUTEC6aI

Barr at J6 hearing: “When I went into this and would tell them how crazy some of these allegations were, there was never an indication of interest in what the actual facts were.”

Hard to find a better example of willful blindness than that. https://t.co/ldtT3d9686

The Free Press wrote about it.

The Detroit News wrote about it.

Pretty much every media outlet in Michigan will write about, mention or otherwise bring it up, for the millionth time.

As they say on the internet: Louder for the folks in back. 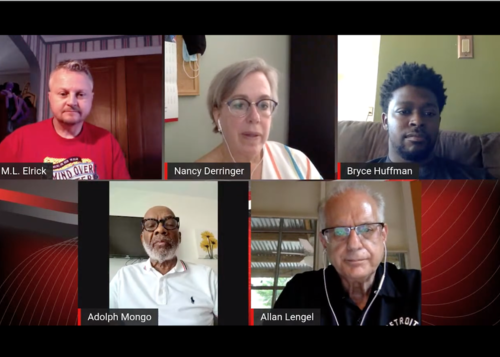