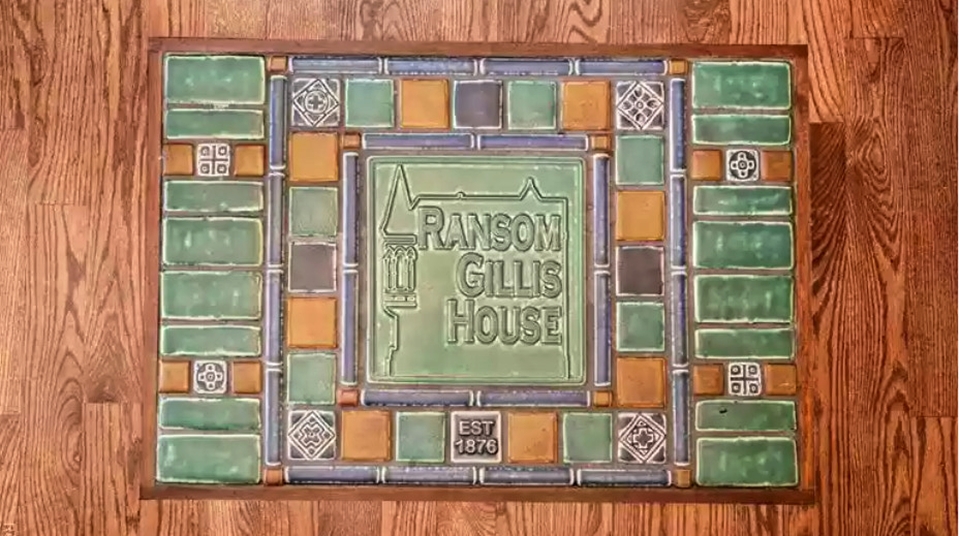 Pewabic tiles are inlaid near the front door. Seven more photos and a video are below. (Photos: Max Broock Realtors)

Sometimes real estate gushing is accurate, in addition to being hype. A broker with a distinctive property in Brush Park tells Crain's: "It's a really rare opportunity to own a true piece of Detroit history." 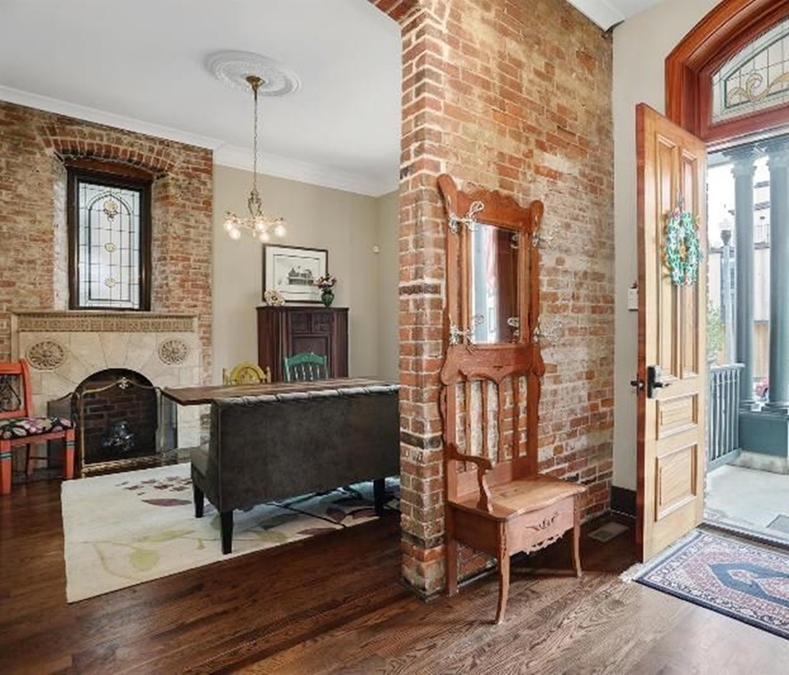 That's a legit pitch for a condo in a 19th century home that was the first site of Pewabic Pottery. The business publication adds:

The house is one of Detroit's oldest homes and was designed by Henry T. Brush and George D. Mason, a prolific architect who was then Brush's assistant, according to Historic Detroit. Gillis was a dry goods merchant.

The home features a turret, stained-glass windows, a bathroom with a clawfoot tub and custom cabinets in the kitchen.

It also has a Pewabic Pottery design on the floor in the entryway. The company was located in a carriage house on the property until 1906, according to Historic Detroit; other businesses replaced it in later years.

The three-level residence has a finished basement, hardwood floors and 2,815 square feet of space.

It's on the corner of Alfred and John R, a block east of Woodward Avenue. 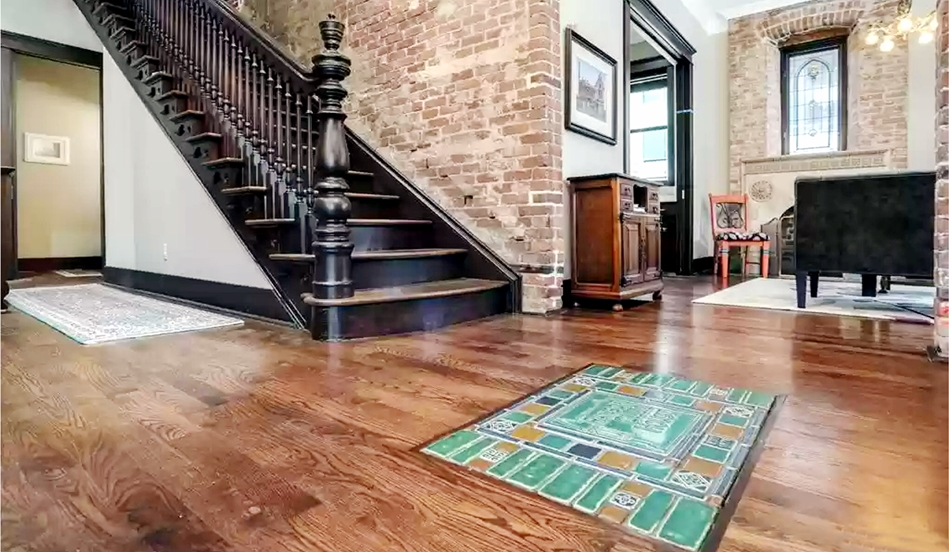 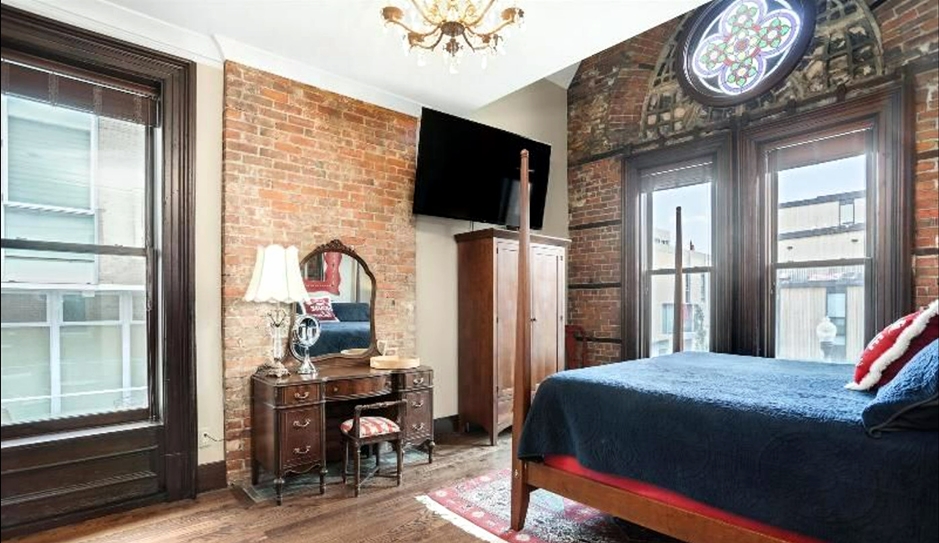 One of the three bedrooms 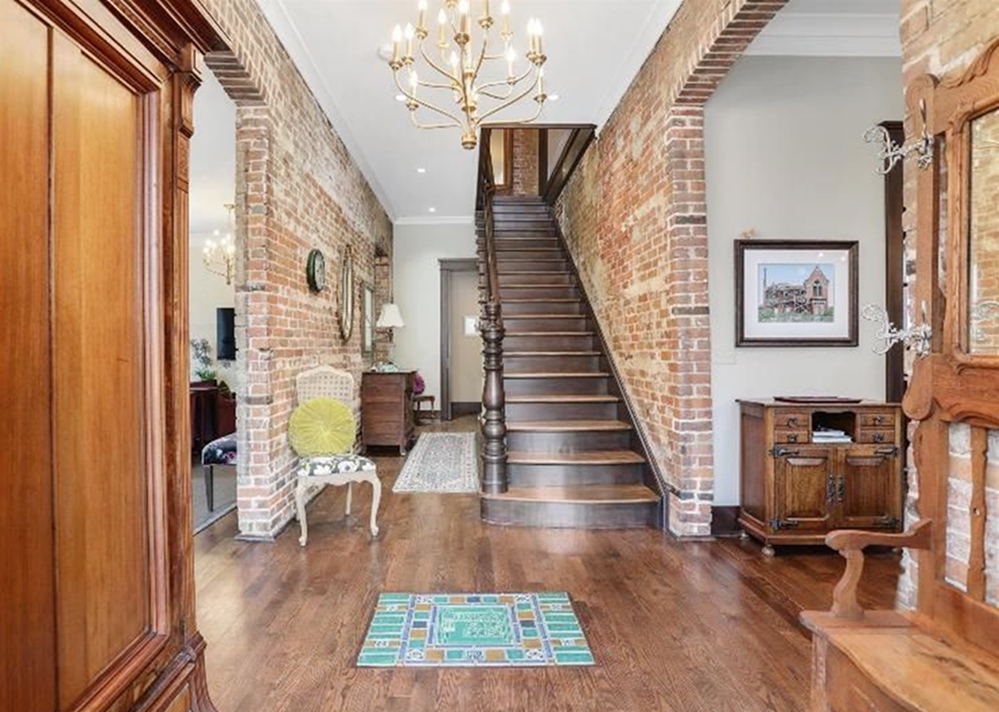 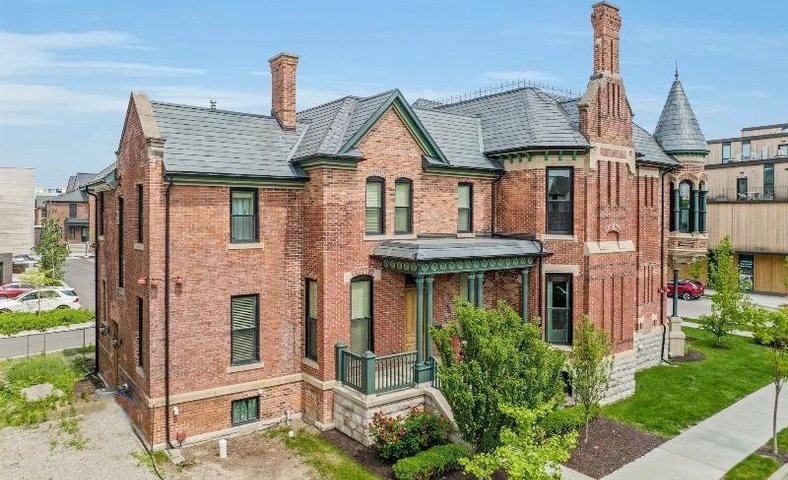 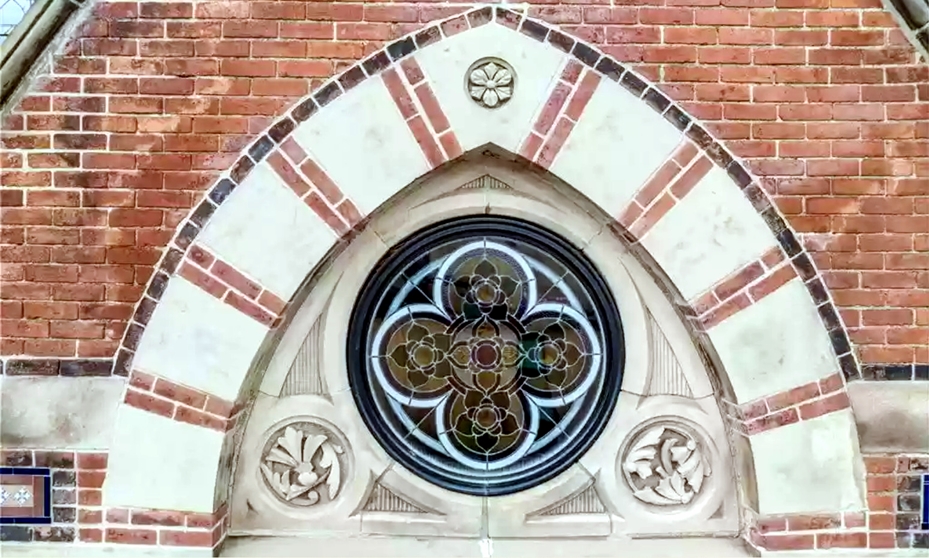 Part of the elegant front façade