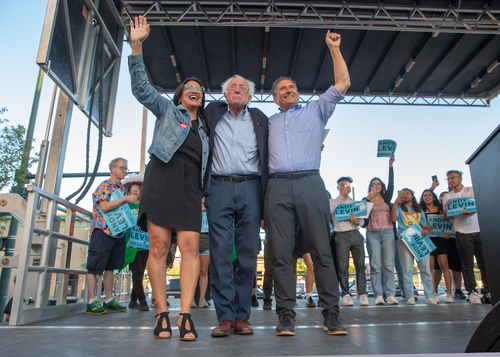 "We need members of Congress to tell the billionaire class, to tell these CEOs... that they cannot have it all," Sanders told the crowd, estimated to be in the hundreds, according to the Detroit News. 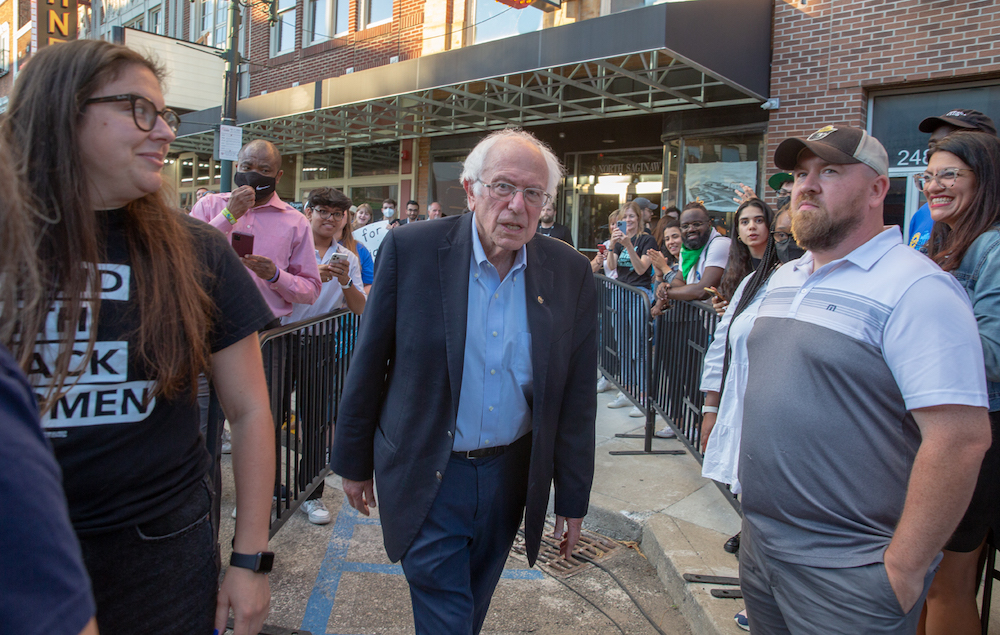 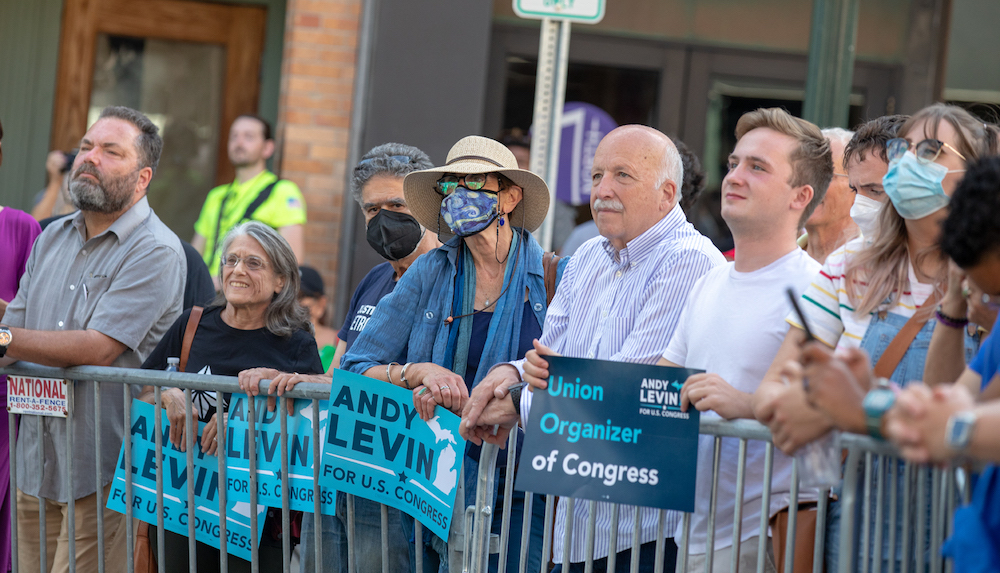 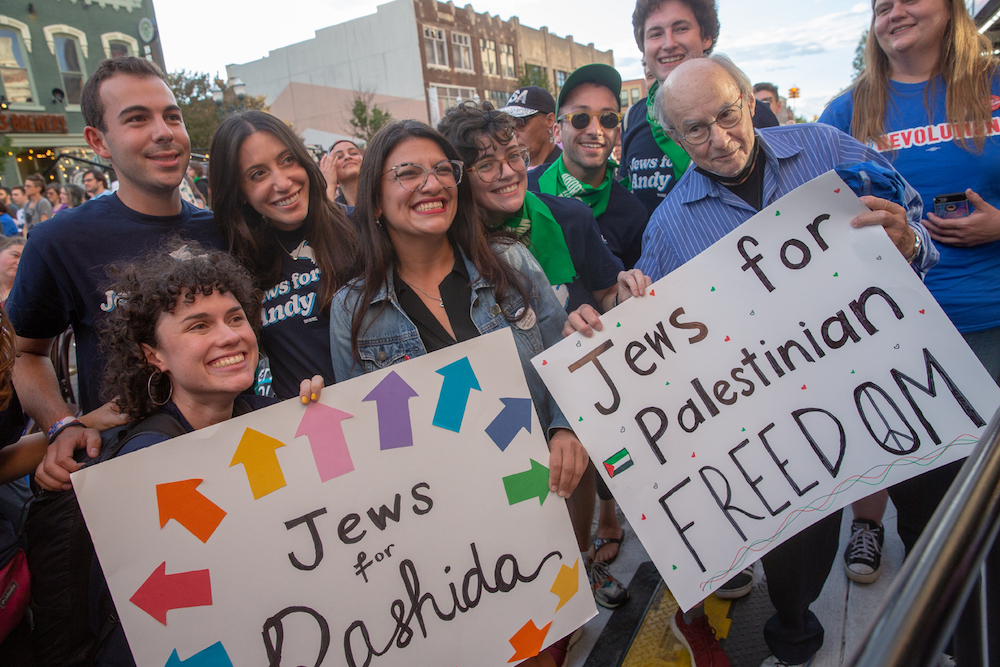 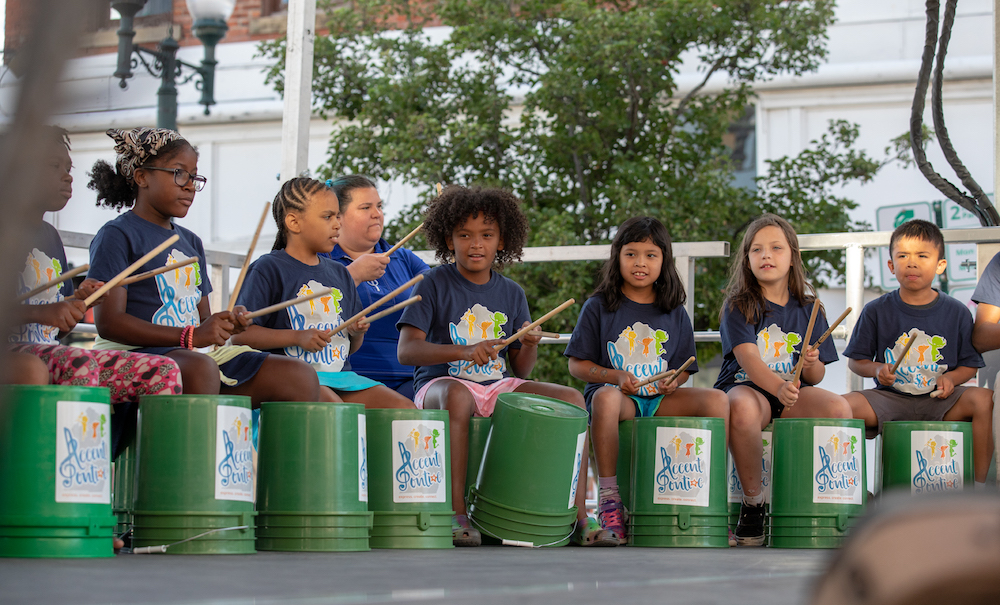 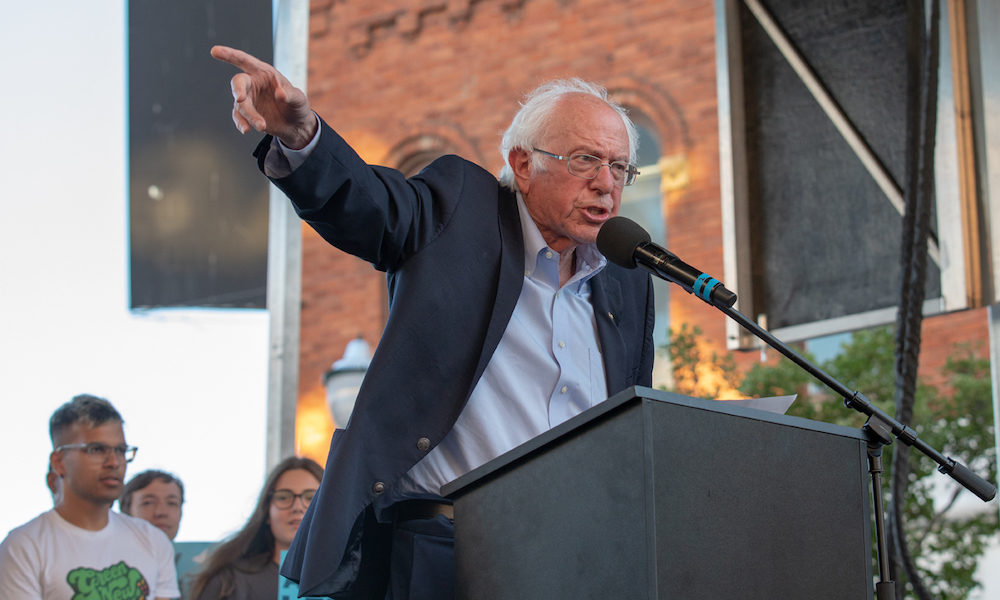 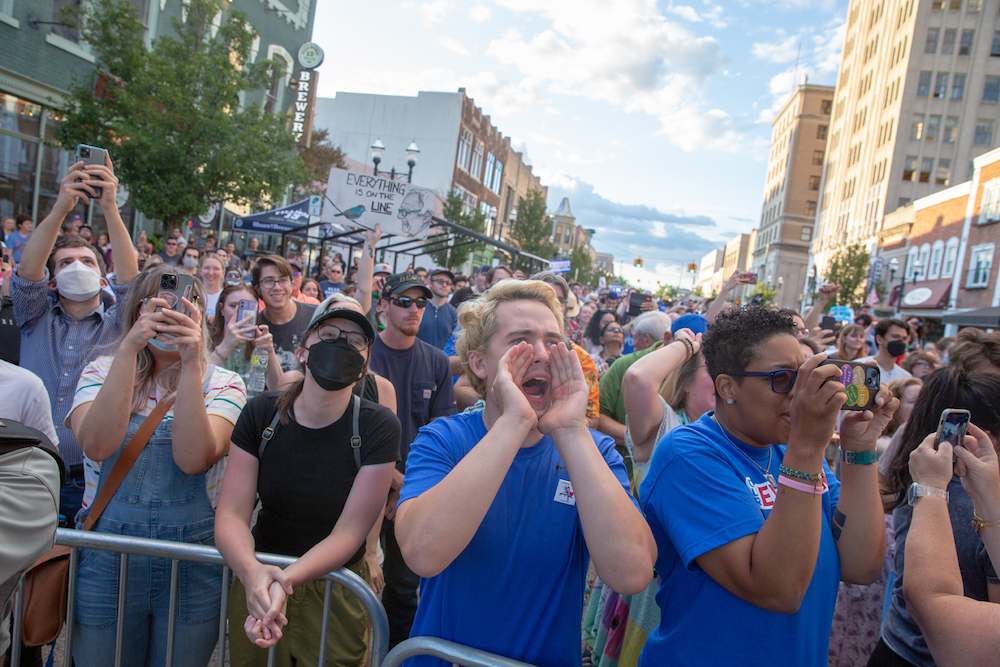 HELLO MICHIGAN! Join me LIVE now to stand against the billionaire-backed super PACs and support @RashidaTlaib and @Andy_Levin for re-election on August 2nd. https://t.co/YBTYemsM8l

Support Deadline Detroit journalism. Become a member or give a one-time donation by clicking here.