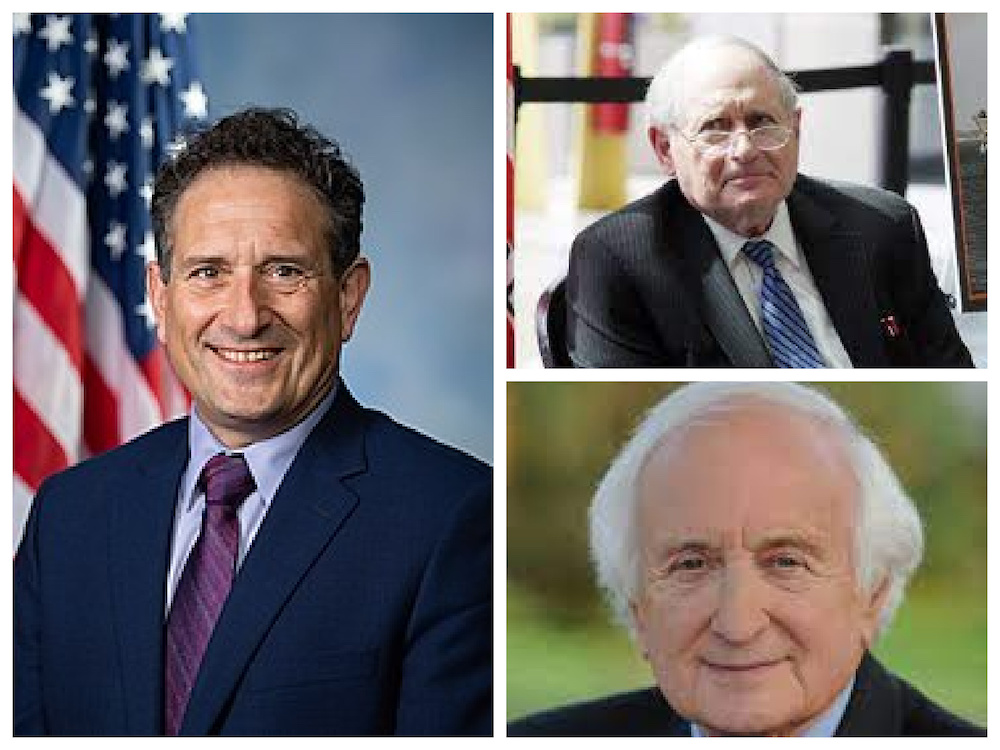 The Levins have been a political dynasty in Michigan for decades. Carl Levin was a U.S. senator from 1979 to 2015. His brother Sander Levin served in Congress from 1983-2019.

Then came Sander's son, Andy Levin who carried the family torch by first getting elected to Congress in 2018. Last week, Andy lost his re-electon bid against incumbent Haley Stevens. Next year, for the first time in 44 years, there will be no Levin from Michigan in Congress.

The author of the Politico piece, Zack Stanton, was Sander Levin's speechwriter while he was chairman of the House Ways & Means Committee more than a decade ago.

To pundits on the left in particular, the unseating of Levin has deep national meaning. His family built its reputation as voices for the working and middle class, and his loss is being framed as a victory for “right-wing donors propping up [conservative] Democrats in favor of maintaining the status quo.” Or as a win for the powerful pro-Israel lobby that backed his opponent, or as proof that the Democratic Party’s failure to back Levin reveals that its true goal is to push “our nation’s politics to the right,” with Stevens in Washington to “do the bidding of the corporations and the rich.” And so on.

But he says it's more than that.

Instead, the race turned on a few key points: new district lines that gave Stevens a substantial advantage, a misreading of the new suburban Democratic electorate by the Levin camp, a decades-long trend in Oakland Democrats’ preference to elect women and the Supreme Court’s decision in Dobbs — which, in eliminating the guaranteed right to abortion, supercharged that gender dynamic.

'The Week That Was:' Are Michigan Races All About Abortion and Trump? Plus, a Detroit Coney Update.